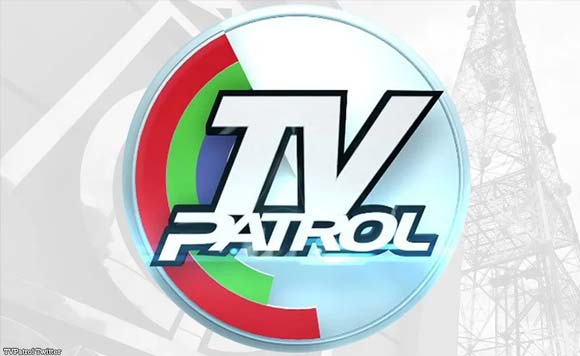 Solid Kapamilya fans would surely be excited about the possible block time deal of ABS-CBN and Bro. Eddie Villanueva.

On the report of Bilyonaryo, a source stated that the Jesus is Lord founder already agreed to a deal to air ‘TV Patrol’ on Zoe Broadcasting Corp. on Channel 11.

It is reported that Villanueva initially rejected the offer of the Lopezes, but had a change of heart following the denial of franchise renewal of the network.

Before, GMA-7 also had a block time deal with Zoe where they aired GMA News TV on channel 11, but shifted to Channel 27 last 2019.