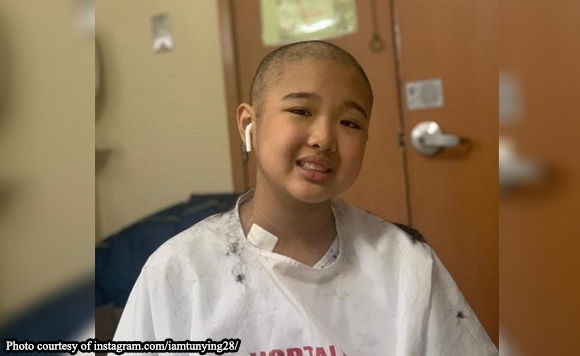 No man can suppress his emotions once he sees a family member, especially his children, suffering from any causes.

Veteran journalist Anthony Taberna shared on Instagram the battle that her daughter, Zoey, is facing as she was struck with leukemia.

In his post, Taberna recalled the moment where Zoey decided to shave her hair because of the complications brought by chemotherapy.

He said that he has a video of Zoey going bald, and everytime he watches it, tears run down uncontrollably.

On an earlier post, Taberna said that Zoey is recuperating well and on the path to recovery.