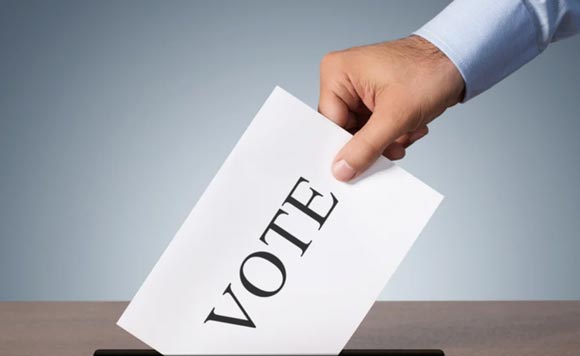 Former GMA-7 reporter Michael Fajatin had some words to say to the congressman who proposed to postpone the 2022 national elections, saying the Filipinos are afraid to vote because of the pandemic.

Fajatin said that the masses are actually looking forward to the 2022 polls, and it doesn’t make sense to postpone it.

He also took a jab saying “atat na kaming palitan kayo” which could be towards some public officials.

This Thursday, Pampanga Rep. Mikey Arroyo, son of former President Gloria Macapagal-Arroyo, has urged the Commission on Elections (Comelec) to move the 2022 polls to a later date.