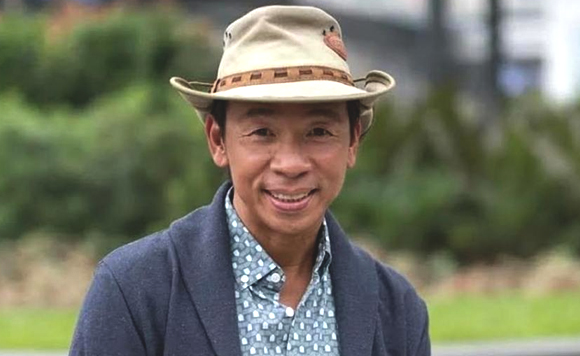 Atienza, a former councilor of Manila, opposes the belief of Antiporda saying that the garbage seen on Manila Bay is not thrown directly at the area.

Kuya Kim said that weather is the main culprit on why Manila Bay is full of trash on some periods, but would actually be clean because of the wind from Habagat.

“The garbage in Manila bay is not “thrown” there. It is garbage from all over MM via the esteros and Pasig River and is seasonal. During the Habagat, the Manila side is clean because the wind blows the trash towards Cavite. During Amihan, it is blown back,” explained Kuya Kim.