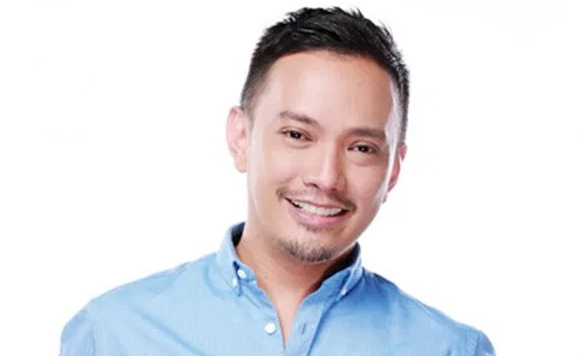 Some netizens did not like the regular highlights provided by Joseph Morong after the speech of President Rodrigo Duterte late Tuesday evening.

This was after Morong relayed the tirades of Duterte towards Vice President Leni Robredo, including the President accusing Robredo of being the person behind #NasaanAngPangulo that trended on Twitter.

Social media peeps were quick to criticize the GMA-7 reporter for allegedly not doing a fact check on his highlight.

Ay girl walang sinabi si Leni regarding "nasaan ang pangulo" remarks. You just don't transcribe. You have to filter and reword everything because as a news amchor, you have to be fact-driven.

In his defense, Morong had retweeted the side of VP Leni regarding the said hashtag and also sought a reaction from a staff of the Vice President.

The moment Pres. Duterte started his tirades against Vice President Leni Robredo, I asked one of her staff if they were watching and asked immediately for reaction precisely because of the accusation of the President that VP was behind "Nasaan Ang Pangulo" (1/2)

He also said that he is not the enemy, and asked netizens that if he censored the speech of Duterte, he might be accused of protecting the President’s image.

Go lang guys. Demokrasya tayo. But question: if I censored what the President said, would you also accuse me of protecting his image?

I am not your enemy.