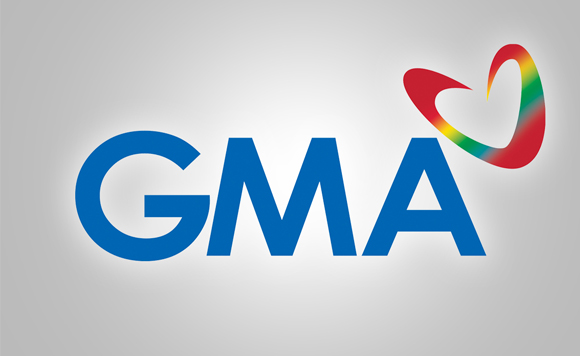 The alleged ill treatment done by media giant GMA-7 from an overseas Filipino worker was brought to light by a photojournalist.

In a tweet by Ezra Acayan this Wednesday, he shared the experience of Wilson Paguyo, a Filipino working as a chef in Paris, who was approached by a researcher from Kapuso network because of his good hearted story.

Despite being one of the many workers who were put on hold because of the pandemic, Paguyo still offered help to his fellow kababayan where he used his own savings and sold vegetables to start relief drives for OFWs.

In a letter sent by GMA, it was stated that the content about Paguyo will be used for ‘Reel Time X’, and included in the letter is a request to ‘waive the fees if there are any.’

A screenshot of a conversation with a GMA employee also told Paguyo that there would be no monetary compensation because the network is also struggling with their budget.

Because Paguyo was told that the exposure would give attention to their cause, he agreed to the request of the network.

Aside from no compensation, Paguyo was also given some shot list and several demands by the staff of the network like conducting some interviews, and even some establishing shots were demanded.

According to Acayan, when the OFW approached GMA if they can give some funds for the work he has done for the documentary, the simply responded that ‘don’t have the budget’.

In the end, Paguyo was paid thru the donations of the staff out of their own pockets.

The whole thread can be seen in this thread:

Here’s another disgusting story of a multi-billion-peso network asking for free work: (thread)