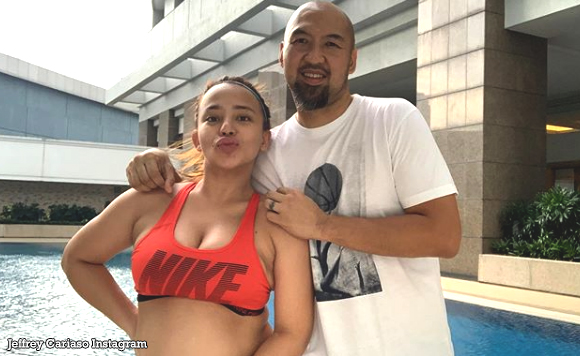 Another September baby becomes a part of the Cariaso family.

Alaska Aces coach Jeffrey Cariaso welcomed his born day with what he described as the ‘BEST birthday gift ever’ as her wife, Erika Padilla, gave birth to their second child.

The former PBA courtside reporter has given birth this Saturday, September 12, that is coincidental to the birthday of his husband.

Cariaso also shared the first glimpse of their baby that they named Estella Gloria.

They also recently celebrated the 3rd birthday of their first born Greyson Jet.