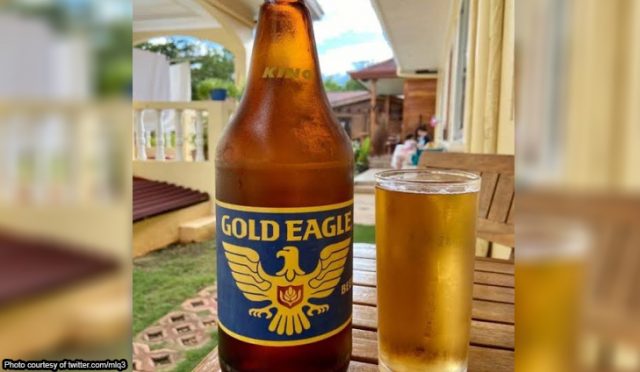 The new logo of Bangko Sentral ng Pilipinas drew mixed reactions on social media — but most of it was not so good.

Like Philippine Daily Inquirer columnist Manuel Quezon III who was not impressed by the new design of the logo, which he also likened to several other brands including ‘Gold Eagle’, a known local beer.

For him, the logo of BSP went downhill after the original seal.

“This is what happens when every regime wants to leave a mark abandoning an institutional approach on the pretext of legislation updating its original charter,” said Quezon III, grandson of former President Manuel Quezon III.

According to BSP, the new logo is introduced to keep up with the changing times.