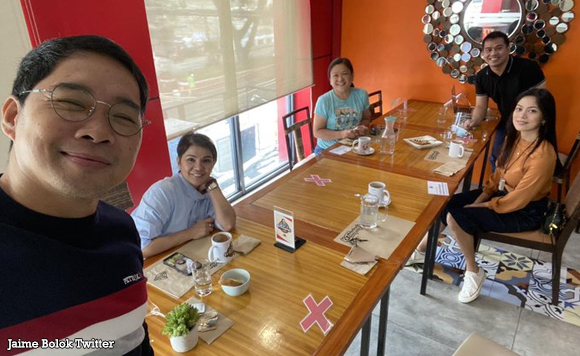 Who misses the bubbly cast of ‘Umagang Kay Ganda’?

On a tweet of ABS-CBN executive producer Jaime Bolok, he shared a picture of their catch-up with some of UKG hosts.

Gretchen Ho, also a former host of the morning show, was supposed to join the catch-up, but she explained that she read the message late.