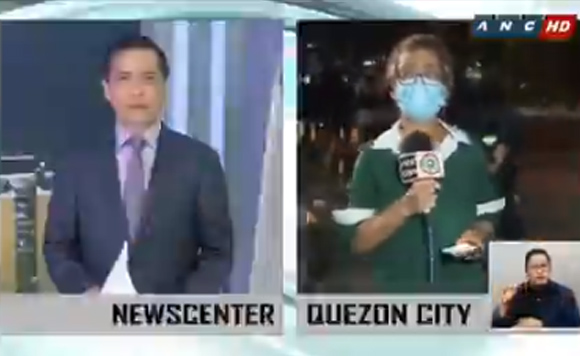 On a ‘TV Patrol’ episode, Bigornia ended her spiel calling Omaga-Diaz as ‘manong’ or an old guy.

The returning ‘TV Patrol’ anchor then rebutted and in turn branded Bigornia as ‘manang’ or old lady.

Even his co-anchor Bernadette Sembrano had to gather her composure with the playful exchanged of the two renowned journalist.