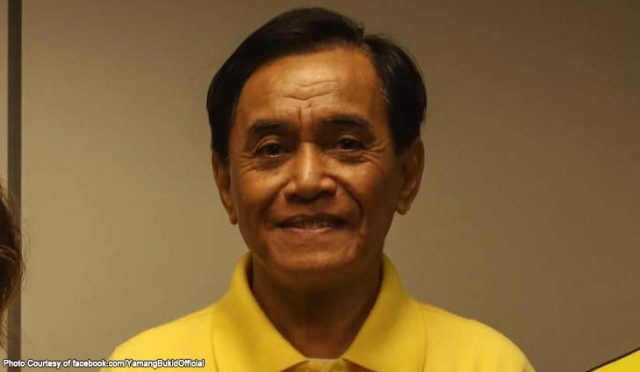 That is how senior ABS-CBN anchor Gus Abelgas described the treatment of men in uniform to journalists.

On his interview in ‘Jigo Live’ at Abante Radyo Tabloidista, the ‘SOCO’ icon said that desk editors should delegate female reporters on police beat.

It is because law enforcers tend to be more nice to females than men.

Prime example of Abelgas is that some female journalists are married to policemen.