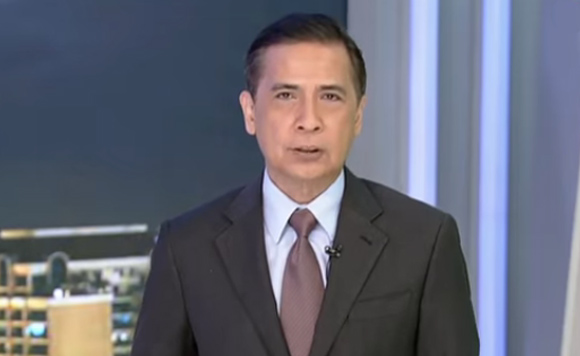 Henry Omaga-Diaz is back on the primetime newscast of ABS-CBN after more than a decade.

Omega-Diaz will solidify the roster of ‘TV Patrol’ together with mainstays Noli de Castro and Bernadette Sembrano-Aguinaldo after Ted Failon left for Radyo5.

The veteran broadcast journalist was an anchor for the said program from 2001 to 2006 before leading the late night newscast ‘Bandila’ that was axed following the non-renewal of the ABS-CBN franchise.

“TV Patrol has been around for more than 30 years. It is a newscast that is watched by Filipinos not only in the Philippines but also in other countries,” said Omaga-Diaz.

“To be able to come back is a huge honor for me because even with the current limitations, many people in social media still follow and believe in the program.”