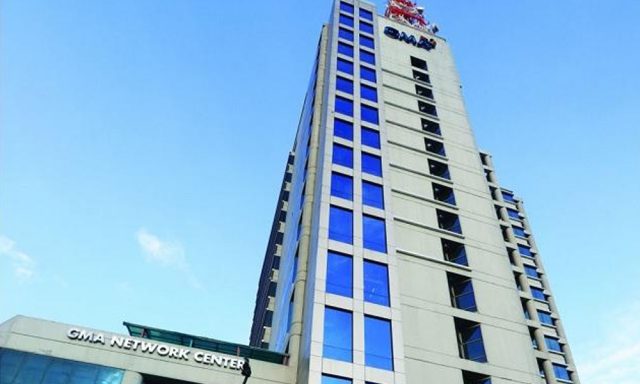 Seems like GMA-7 still continues their practice of asking for visual materials for free.

This was after Ezra Acayan, photojournalist for Getty Images, shared a document from GMA-7 asking for free drone footage from a Mr. Louie Antonio.

In the said letter, the TV network was requesting for a video material about the flooding in Cagayan that will be used for ‘The Atom Araullo Specials’.

It explicitly states in the letter the request to ‘waive all fees, including fees/royalty for the syndication of the documentary’ from Antonio.

Agreeing to the said request would entitle GMA the rights to sell, license and sublicense the episode containing the footage with no monetary compensation.

Here’s @gmanews asking a drone operator in Tuguegarao (who’s family was also one of those affected) for free footage of the flooding.

Some keywords here are “waive all fees” and “you acknowledge that GMA has the right to sell, license or sublicense.” pic.twitter.com/JvHdA7kXBJ

The only thing that the drone operator would get is ‘due media mileage’, according to the letter.

Acayan requested that Antonio be compensated because ‘media mileage’ is not enough.

This was not the first time that the Kapuso network was entangled in the same nature.

Acayan also exposed GMA-7 before for also asking free photos from him when Typhoon Ulysses struck the country.