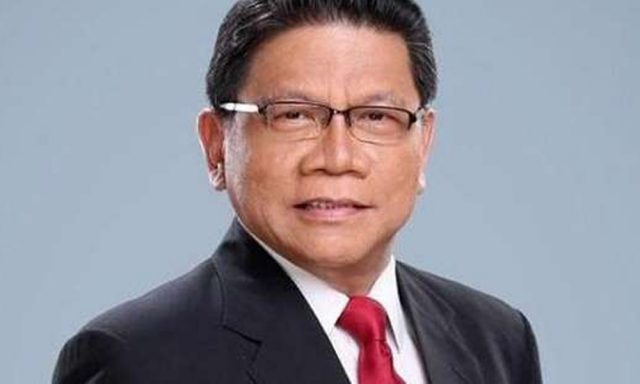 An advice of veteran journalist Mike Enriquez was not received well by some netizens, especially media practitioners.

Enriquez was quoted by GMA News and Public Affairs stating that his passion for his work as a neophyte journalist was more important than his measly salary back then.

The GMA-7 broadcaster shared a story where he gave his salary to his parents that made her mother cry because the amount was lower than his allowance.

But some men on the field of journalism was not convinced by the mantra of the ’24 Oras’ anchor,

Ezra Acayan, a known photojournalist who contributes for an international agency, said that people should stop romanticizing low pay for people in the media industry.

He also added that some people who are passionate about their craft decided to give up on their dreams because it was not enough to feed them.