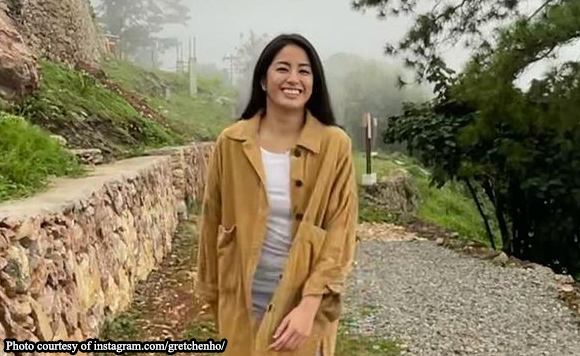 That is what happened to Kapamilya host Gretchen Ho after she tried to prank fellow ABS-CBN journalist Jorge Cariño.

In an Instagram story of Gretchen, she shared a snap of his bloodied hands.

She told her followers that she saw Cariño inside a mall, and then tried to prank the former ‘Umagang Kay Ganda’ host by pretending to be a holdupper.

It was too late for Ho to reconsider her decision as she was elbowed by Cariño in the stomach, causing her to lose her balance and hurt her hand.