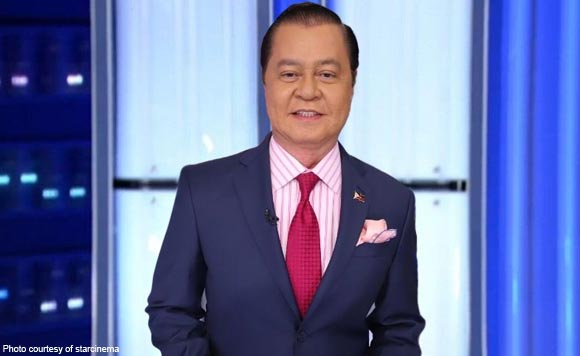 Creative manager Willy Cuevas didn’t hide his disappointment after Noli de Castro quipped that he is the true definition of ‘Kapamilya forever’ as he stayed with the network despite the non-renewal of franchise.

Cuevas aired his sentiment on Twitter saying that Kabayan should be more sensitive to others who didn’t have a choice but to leave ABS-CBN.

The creative manager was one of the thousands who were affected by the retrenchment of ABS-CBN following the denial of the franchise.

On his radio program on DZMM, De Castro told a listener that he would remain in ABS-CBN and joked: “Yung ibang nagsasabi di naman pala forever. “Wala naman forever kasi.”

Cuevas served ABS-CBN for more than three decades. ‘Game Ka Na Ba?’ by Kris Aquino was his brainchild, and he also worked for different programs like ‘Banana Sundae’, ‘Family Feud’ and ‘Minute To Win It’.