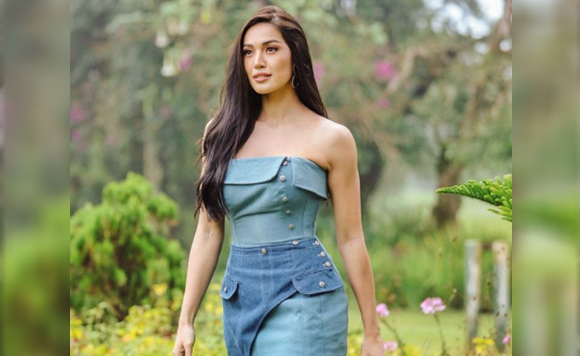 ‘Borta’ is a gay lingo which describes someone, typically men, with a large muscular frame.

So Inquirer used the word "borta" to describe Michele Gumabao in one of their posts. We have to talk about this. Sobrang unprofessional at nakaka-shookt na respected news outlet ang attacker ng body shaming. You should come after our corrupt leaders not the bodies of women.

Idk about you guys but you cannot just INADVERTENTLY call a person ‘borta’.

The said media outlet published an apology on their website this Friday for the gaffe:

“INQUIRER.net wishes to apologize to Ms. Michele Gumabao for inadvertently using the word “borta” to describe her in one of its social media posts. The post was taken down immediately.

We would also like to apologize to our readers and assure them that we do not condone this type of name-calling. We’re reviewing our system to make sure a lapse like this won’t happen again.”