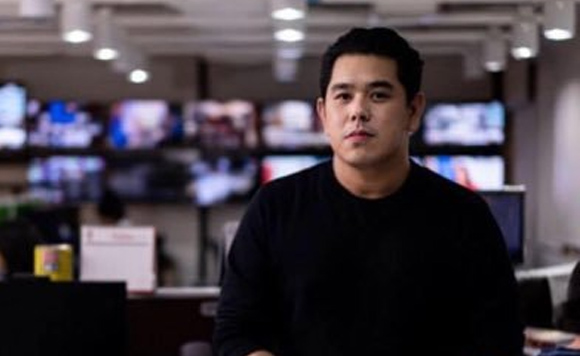 The guitarist of local band MYMP was in the center of controversy after putting on a black makeup that is commonly called as ‘blackface’.

On a livestream performance of MYMP, their guitarist and leader Chin Alcantara decided to dress up like Jimi Hendrix, pertaining to the international guitarist as his idol.

This prompted the netizens to call out Alcantara because of his makeup, citing cultural appropriation as it is considered offensive to African Americans.

Alcantara did not back down, and even chided the Black Lives Matter movement in the USA, claiming it was just propaganda.

ABS-CBN journalist Jeff Canoy can’t help to be disappointed with Alcantara’s react with the BLM movement, and called it as an example of racism.

This is what racism looks like. And the ignorance behind it. And how to make your mama ashamed. https://t.co/1yQbGdTAVJ