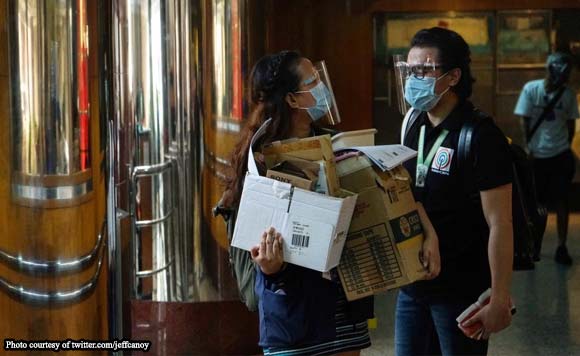 August 31, 2020 is surely a grim moment for thousands of ABS-CBN staff as they say goodbye to the network.

Following the denial of franchise renewal of Kapamilya network, most employees were informed that the end of August would be their last day as part of retrenchment process.

Journalist Jeff Canoy documented some of the moments of workers that would forever be Kapamilya.