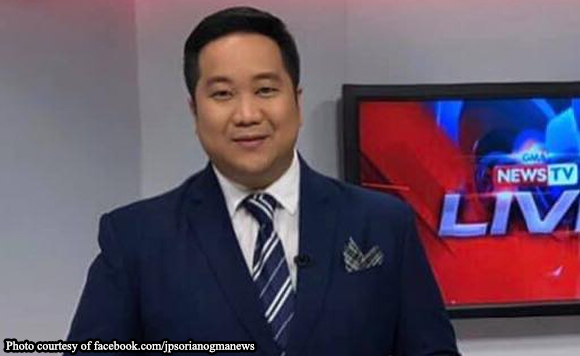 GMA broadcast journalist JP Soriano shielded Joseph Morong from critics after the later became a hot topic because of his highlights about President Rodrigo Duterte’s speech.

Soriano described Morong as a ‘very, very good journalist who knows what context is.’

The Palace reporter of GMA was bashed on social media after netizens accused him of not fact-checking information on his tweet.

This was after he said that Duterte “fumes over VP Leni Robredo as he puts responsibility on her for ‘Nasaan ang Pangulo’ criticisms’.

Morong explained that he sought for the reaction of Robredo’s camp, hence the retweet of the denial of VP Leni regarding Duterte’s allegations.

The moment Pres. Duterte started his tirades against Vice President Leni Robredo, I asked one of her staff if they were watching and asked immediately for reaction precisely because of the accusation of the President that VP was behind "Nasaan Ang Pangulo" (1/2)