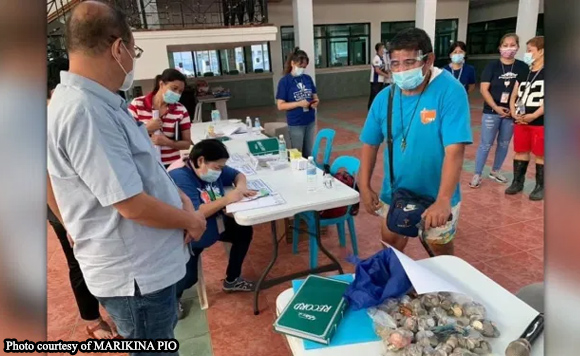 A person with disability (PWD) shows the true meaning of ‘bayanihan’.

Romeo Menil, who was also a stroke survivor, begged on the streets after seeing the devastation brought by Typhoon Ulysses in Marikina City.

Menil, who resides in Antipolo, made time to visit the place that was heavily struck by the natural disaster and turned over the money he collected summing up to P12,390.

Veteran journalist Julius Babao noticed the good deed of the PWD and praised it on Twitter.

For his part, Babao earlier shared that he has given away hygiene kits and relief packs or the evacuees in Marikina.