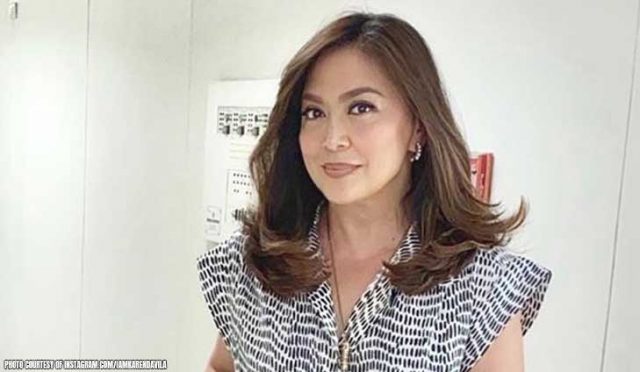 Veteran journalist Karen Davila introduces a thought to ponder on regarding the absolute pardon President Rodrigo Duterte has given to US Marine Joseph Scott Pemberton, the convicted killer of Pinay transgender Jennifer Laude.

On her Twitter post, Davila points out a question human rights lawyer Chel Diokno tweeted on why Pemberton was released by the President, while he is advocating for death penalty on heinous crimes, illegal drugs case in particular.

I think Atty @ChelDiokno asks the question that we, as Filipinos should ask ourselves as a race.

On his address to the nation this Monday, Duterte said that the reason why he let Pemberton be released from jail is because he believes that the American was not being treated fairly.

The President also added that if its a case about illegal drugs, that’s the time that he needs to be cruel.

“If there is a time that you are called on to be fair, be fair. Now sabi mo Duterte fair ka ba sa mga durugista? Ah, be cruel, be cruel. Putangina ninyo sinabi ko leche kayo, sinisira ninyo bayan.”