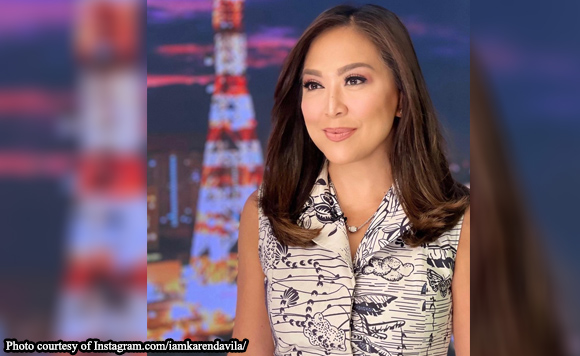 ABS-CBN anchor Karen Davila was upset after a video was made viral showing how members of Paranaque Task Force treated a vendor.

The video that was captured by TeleRadyo reporter Raya Capulong showed a male vendor being put on the ground for allegedly refusing to give his kariton.

On the said video, a man who was wearing an ID was seen kicking the head of the vendor.

Davila asked people to have compassion from others and said that we should not treat each other badly.