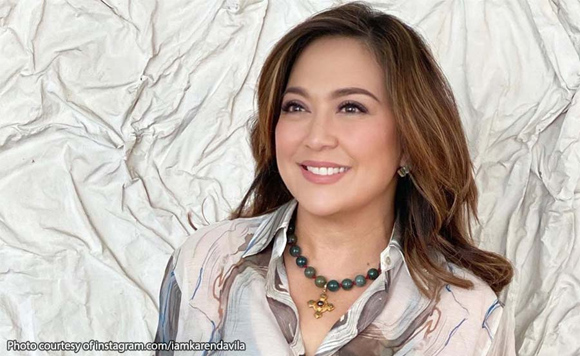 According to an information sent to Reporter.ph, Davila is tapped as a pinch hitter or substitute for anchor Henry Omaga-Diaz.

The source said that Omaga-Diaz travelled to Canada, and was not able to go back to the Philippines because of the flight ban.

However, Davila is a permanent anchor for ANC’s news program ‘The World Tonight’ after Tina Munzon-Palma retired for the said show.