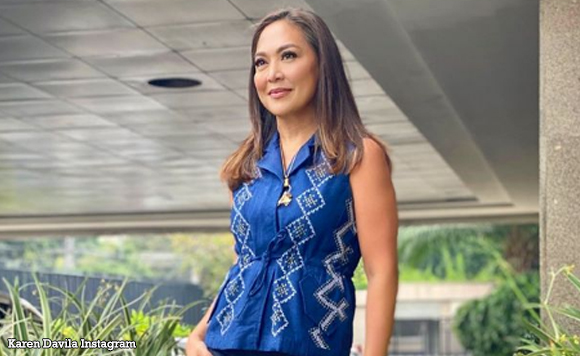 Karen Davila did not hide her disgust with one of the Plantation Bay Resort and Spa stakeholders because of the issue involving a child with special needs.

On Twitter, the veteran Kapamilya broadcaster described Manny Gonzalez as a ‘disgrace to the tourism industry.’

This was after a complaint was lodged by a mother towards the said resort for poorly handling the situation with regards to her child who was making noise because of excitement.

Gonzalez commented on the TripAdvisor review, stating that ‘uncontrolled shouting is not a symptom of autism.’

He also implied that the mother is neglecting his child resulting in the lack of discipline, and goes as far as saying that the guest ‘may likely deliberately lying’.

“Shame on you Manny Gonzales of Plantation Bay for trying to school a parent of a child with autism on what the symptoms are,” exclaimed Davila.

“Your words & heartlessness do not belong in the world today that seeks to include all persons with needs,” she added.

Davila also stated that she stands up for all parents of kids with special needs.