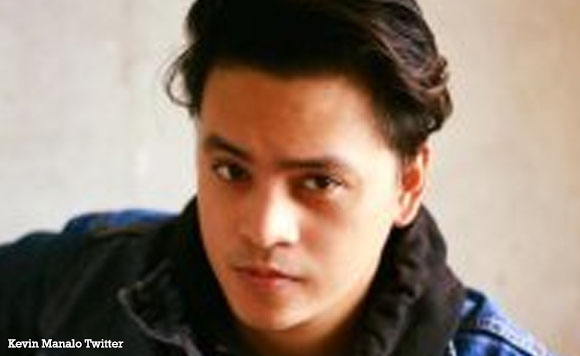 Former Kapamilya reporter Kevin Manalo was devastated hearing that another wave of retrenchment happened in ABS-CBN.

Manalo was one of the thousands who were given a pink slip after the non-renewal of the network’s franchise by the House panel of legislative franchises.

“Heard about another wave of retrenchment at the old newsroom. This really hurts,” said Manalo.

“If only the Congress respected press freedom, this would not have happened,” he added, noting that what happened to ABS-CBN must be remembered.

He also advised fellow Filipinos to register for the 2022 elections and wants the voters to be ‘more articulate, critical’ in choosing the next leaders.

Kaya sa mga hindi pa dyan nakarehistro, may oras pa kayo. We should be more articulate, more critical in choosing our next leaders in #halalan2022.