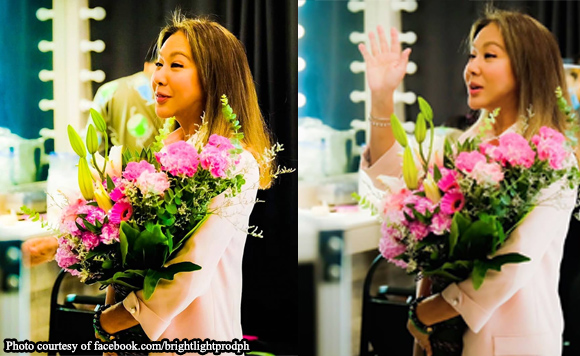 It is now confirmed that Korina Sanchez is set to have her TV comeback with her longtime magazine show ‘Rated K’, which will now be called ‘Rated Korina’.

Brightlight Productions announced the awaited return of the veteran journalist on television after the show was axed following the non-renewal of ABS-CBN franchise.

I know many friends who are [on] TV5, so which is like having a family again. [There are] familiar faces, people I’ve worked with all these years in journalism, broadcasting. Parang tuloy lang ang ligaya,” said Korina.