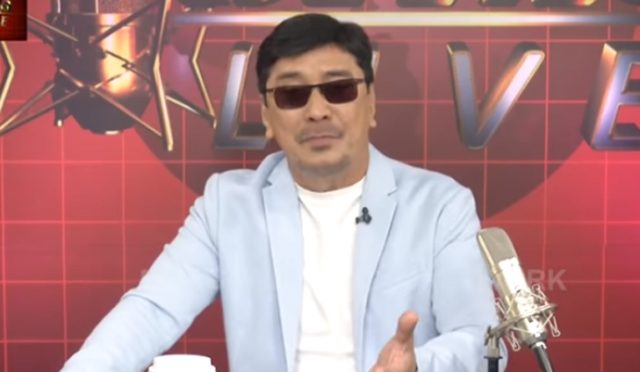 Veteran broadcast journalist Ben Tulfo scolded some netizens who criticized the learning module of the Department of Education.

In the Pilipino Star Ngayon column of Ben, he pointed out the heavy bashing made by some netizens on DepEd because of the depiction of the farmers on a module.

Tulfo said that the bashing of the netizens has also become an ‘epidemic’ in times of the pandemic.

He also said that it might be that being a ‘hypocrite’ is becoming prevalent during the health crisis.