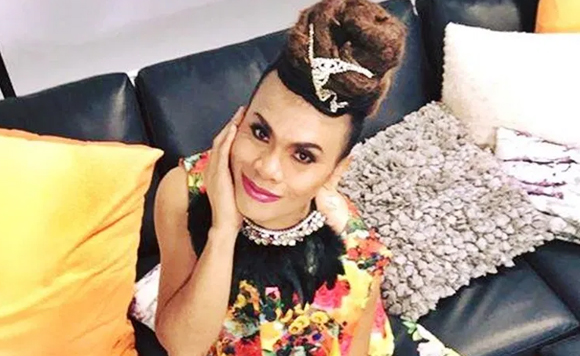 Another celebrity was the center of controversy on the public service show of Raffy Tulfo as the live-in partner of Super Tekla complained about alleged sexual abuse by the comedian.

On a ‘Wanted sa Radyo’ episode that was also uploaded on Youtube, Michelle Lhor Bana-ag was emotional as she shared her story on how Tekla (Romeo Librada in real life) allegedly forced her to have sex despite her declining because she was sick.

Michelle also claimed that the comedian does not give them money for food whenever she doesn’t give in to the sexual favors of Tekla.

She also pointed out that Tekla asked her to inject contraceptives to avoid pregnancy because the comedian cannot control his urges according to Michelle.

Michelle also resent how Tekla allegedly masturbates whenever she refuse to have sex, and noted that he does this even in front of their baby that even the bodily fluids of the comedian reaches the face of their child.

Tulfo asked Atty. Garreth Tungol asked for legal advice, in which the attorney recommended a case of sexual abuse, child abuse and a more grave complaint of marital rape for allegedly forcing Michelle to have sex by Tekla.

Super Tekla hasn’t aired his side on the issue as he was still on taping when the episode aired.