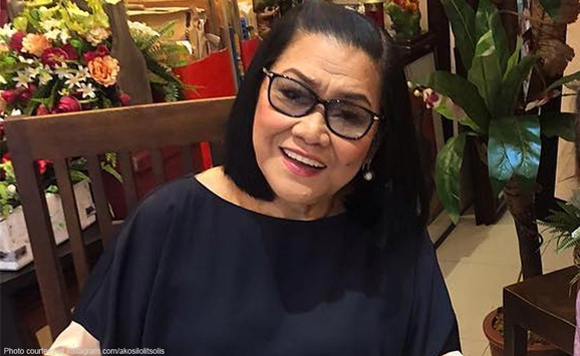 Long-time showbiz columnist Lolit Solis hopes ABS-CBN would make a comeback now that the Congress is under a new leadership.

This was after newly installed House Deputy Speaker Lito Atienza said that he is confident that the Kapamilya network would regain their broadcasting rights in 2021.

Lolit said that many Filipinos switched to social media and does not watch television ofen after ABS-CBN went off air.

She also added that some shows today are not being noticed unlike before.

Some shows of ABS-CBN are airing on A2Z channel, but their news programs are not included on their free television roster.