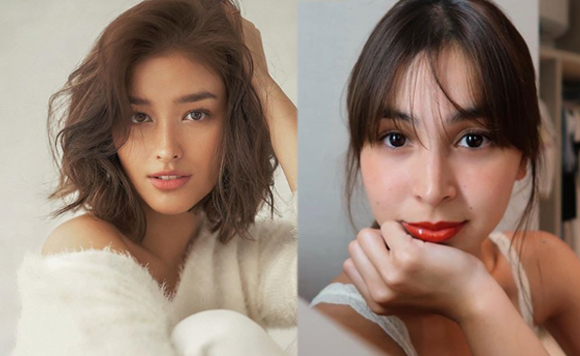 Veteran journalist Lynda Jumilla-Abalos admires the bravery of two young actresses as they asserted their rights not to be bullied online.

Leading ladies: these two women are showing everyone how to deal with online hate and abuse. 💪🏼👏🏼#LizaSoberano #JuliaBarettohttps://t.co/WJqKtvVbcxhttps://t.co/WaL3Qbi1bi pic.twitter.com/7QAQTVTnfF

Liza Soberano and Julia Barretto, both Kapamilya stars, defended themselves after they had been a target of online abuse due to a social media post.

On the case of Liza, she was threatened with rape by a Converge employee after she criticized the internet service provider for their slow service.

While Julia on the other hand, was a victim of fake news when former broadcaster Jay Sonza claimed that she was pregnant with Gerald Anderson’s son, which she immediately denied.

Both actresses filed a complaint before Quezon City court and NBI Cybercrime Division for the online hate they received because of the two incident.