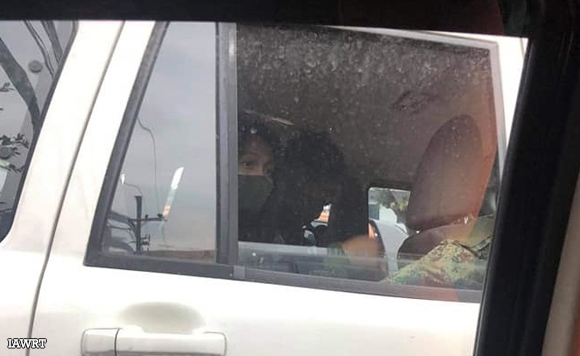 On the Facebook post of National Union of Journalists in the Philippines (NUJP) where Salem is a member, the editor of a red-tagged news site Manila Today was apprehended in her home at Mandaluyong City.

“Journalist and Manila Today editor Lady Ann Salem was among those arrested in a wave of arrests conducted by the Philippine National Police (PNP) this morning. The Criminal Investigation and Detection Group of the PNP arrested Salem at her house in Mandaluyong City at approximately 9 AM this morning,” said NUJP.

The group also said that the police has not released the details on what charges Salem is facing.

NUJP calls for the immediate release of the female journalist who was arrested during the commemoration of International Human Rights Day.

“The [NUJP] condemns the arrest of our colleague, Manila Today editor Lady Ann Salem, and demands her immediate release. We are further outraged that authorities chose to seize Icy, as she is known to kin and colleagues, on International Human Rights Day,” according to NUJP.