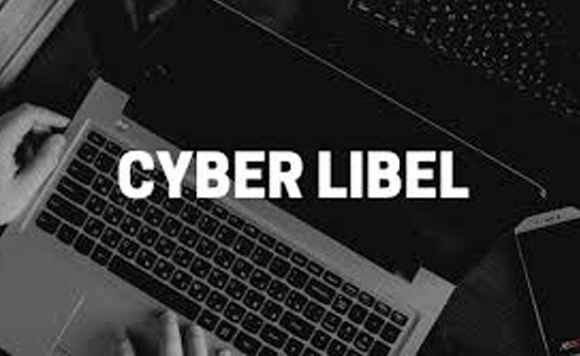 After being convicted by a cyber libel suit last June, Rappler CEO Maria Ressa has to defend herself again for the same case filed by the same person.

This Thursday, the Rappler executive was charged with cyber libel for tweeting a screenshot of an article published by Philippine Star regarding Wilfredo Keng last 2002.

The online version of the said article was deleted in 2019 after Keng raised the possibility of a legal action for connecting the businessman to several illegal activity, including the ambush of ex-Manila councilor Chika Go.

The new case was filed by Makati Senior Assistant City Prosecutor Mark Anthony Nuguit, claiming that what Ressa tweeted was done willfully, unlawfully, feloniously, publicly and maliciously – with the intention of attacking the honesty, virtue, honor, integrity, character, and reputation” of Keng.

Ressa filed a motion to quash to dismiss the case, arguing that she was not the one who authored the said article and should not be prosecuted for sharing it.