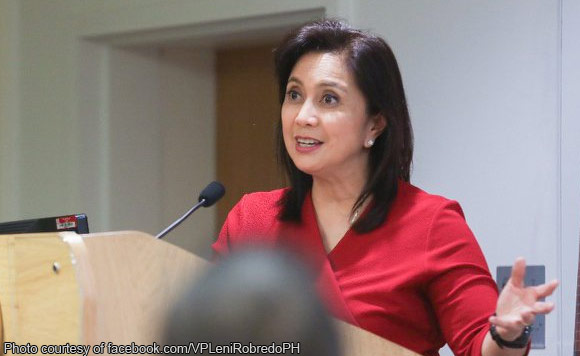 Vice President Leni Robredo could have been confused with all the appearances she’s making on several media outlets.

It was during an interview on the news program ‘Newsnight.

There was no clear explanation why Robredo called Hontiveros the said name, but it might be that the Vice President was confused with another known news anchor for ANC, Karen Davila.