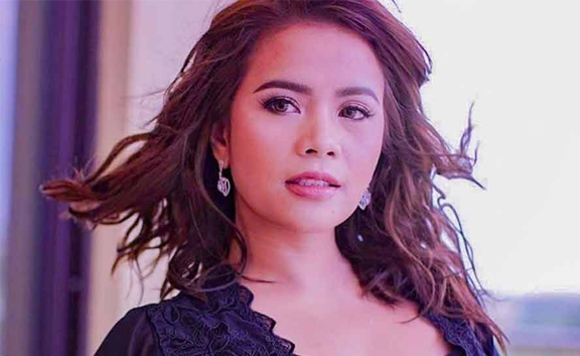 DJ Chacha was named as one of the celebrities and influencers that was spreading President Rodrigo Duterte propaganda or fake news, by the online site Rappler.

On Saturday, Czarina Balba — real name of the Radyo Singko anchor — was alleged to be part of the payroll of Twinmark, a digital marketing group that Rappler branded as ‘fake network’.

In the article, Rappler said that DJ Chacha was part of Twinmark’s payroll from 2017, where she allegedly received P30,000 per month.

The said money was said to be received by Vidanes Celebrity Marketing (VCM), that was confirmed by Elizabeth Vidanes, the founder of VCM.

However, Vidanes defended that they did not intend to be involved in publishing ‘questionable government propaganda’, and stated that they ended the deal when the posts asked to be shared are not in line with DJ Chacha’s image.

After the article was published, DJ Chacha vehemently denied that she posted anything about supporting the current administration or against the opposition.

She also called out Rappler because there was not any evidence that she has shared any propaganda post on the said article.

On the report by Rappler, the online site provided a snip of DJ Chacha- ‘s post about a celebrity and a viral news, nothing about any propanda about the president.

The DJ also reacted to one of Rappler’s reporters who stated that they tried to reach out, but Balba did not reply.

Hi Bonz! I didn't reply because VCM management replied on behalf of their talents. But still, the headline is misleading show evidence na may propaganda yung post ko. https://t.co/RV6sdZSLwm