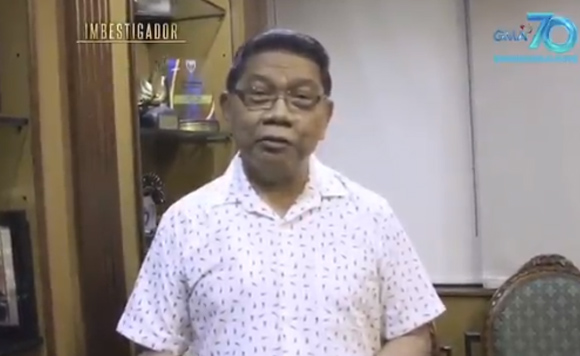 Veteran broadcast journalist Mike Enriquez was an inspiration to many who are dreaming to be a part of the media.

A netizen named Jake (@jayczster) was one of the many that looked up to the Kapuso journalist as he can vividly remember the first time he met Enriquez.

But little did he know, his encounter with Mike also becaome a memorable moment for the journalist.

Jake was astounded that Enriquez still remembered their encounter after several years.

I vividly remember having to meet Mike Enriquez in the GMA cafeteria when my parents were invited as guests for “Mel and Joey” in 2004. I was 10 y.o and I wanted to have a picture with him cos back then I wanted to become a broadcast journalist.