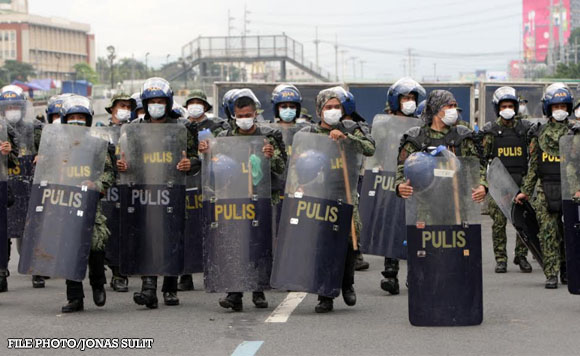 Local journalists were disappointed with a new standard operating procedure set by Philippine National Police and Department of Health regarding media interviews.

On the advisory of the two agencies, it is stated that reporters from television, radio and other platforms are required to submit a formal letter of request before granting an interview.

It also said that journalists needs to send their request two days ahead of the actual interview date, which can also be rescheduled if there is a prior appointment with the exact date.

DZBB anchors Rowena Salvacion and Ali Sotto did not hide their frustration with the said protocol, especially with the time frame for the interview to be granted.

On the other hand, Ali said that to be fair, PNP and DOH should also send request letter if they are asking for interviews.