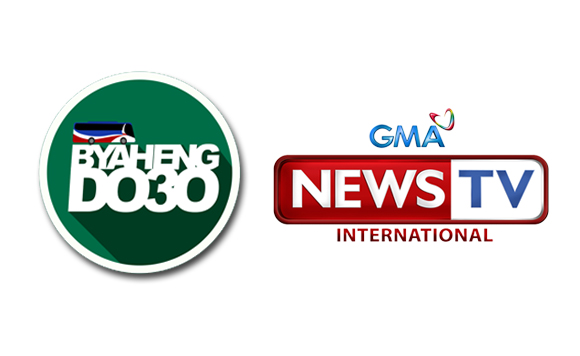 Starting February 13, a new magazine show about Davao City will be available on the international channel of GMA News TV called ‘Biyaheng Do30’.

According to a news release by GMA Pinoy TV, the said show ‘will highlight the projects and programs of Davao City and will give Filipino overseas a closer look at the services and activities for Dabawenyos.’

The title is notably similar to the surname of President Rodrigo Duterte and his kins, especially the show’s theme is about Davao City, the birthplace of the one in power.

And that did not sit well with some of the netizens, including columnist JC Punongbayan saying that the network is being ‘very obvious’.

His tweet sparked outrage from some netizens, questioning the integrity of the media entity.

“Halatang-halata naman ang GMA! Walang kinikilingan!” according to a netizen.