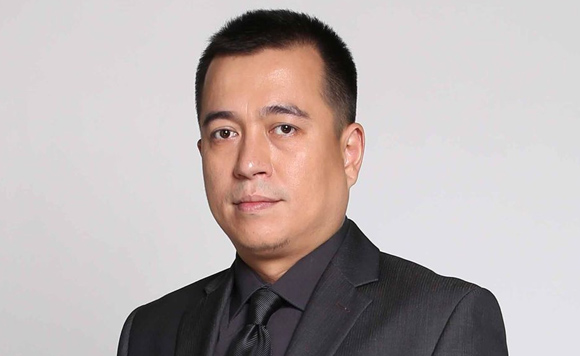 PBA commentator Magoo Marjon was upset with how PLDT handled his concern when their Fibr internet connection was cut off even if he paid it on time.

On Twitter, the sports presenter was furious with the telecommunications company as he voiced out his frustration in regards to their connection.

“You gave the due date 9/11 for my monthly bill, i paid my bill on 9/11. Why did you disconnect my home fibr tonight 9/14?” said Marjon. “I just talked to your hotline and they confirmed that i got disconnected EVEN IF they have a record of my payment on 9/11.”

He added that his children was absent on their early online class because of the said error from the side of PLDT, and he also mentioned his concern on a podcast livestream wherein he was seen recording from his car, possibly because of the unavailable connection on their home.

Four hours ago, it seems like PLDT hasn’t reconnected the internet connection of Magoo as the sports commentator was furious with the response of the customer service of the said company.