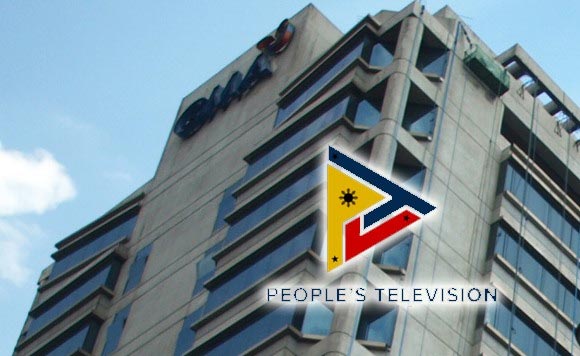 With ABS-CBN denied broadcasting franchise, state run People’s Television Network (PTV) would try to boost their ratings and compete with the now biggest TV network in the country.

Presidential Communications Operations Office Secretary Martin Andanar revealed that they have a plan to at least be competitive against GMA-7 and other networks in the free television space.

“Yes, we have a plan to at least be able to compete as far as ratings are concerned,” said Andanar, who was also the head of TV5’s online news division before becoming the communications secretary.

“The PTV, being a government-owned and controlled corporation, it also has to make its own money from advertisers,” he added.