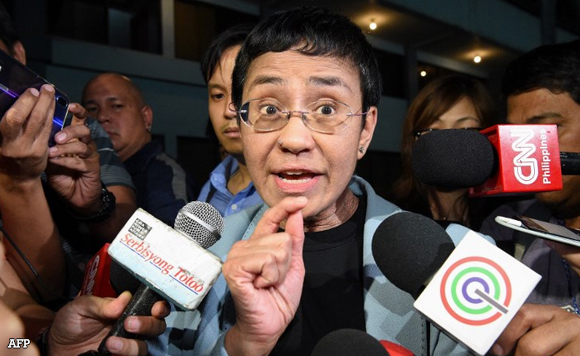 A new cyber libel case hounds Rappler CEO Maria Ressa regarding an article written by their reporter about an official of De La Salle-College of St. Benilde.

It also stated that Pineda had been promoted as the chairperson of the said program.

The prosecutor who is in charge of the case described the article as
“false, malicious, derogatory and highly libelous imputation as well as offensive insinuations against the good name, character and reputation of the said Ariel D. Pineda.”

Former Supreme Court spokesperson who stands as lawyer for Rappler, Theodore Te informed that Ressa and Talabong have paid bail of P30,000.

Meanwhile, Talabong stands by his report and urges to decriminalize libel.

“I spent weeks reporting and weeks more doing everything to ensure that the story is fair. This case further proves that decriminalizing libel is imperative. No journalist should be intimidated for doing their job,” Talabong said.

This is the third cyber libel case against Ressa, the first two was filed by businessman Wilfredo Keng. 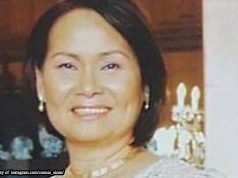 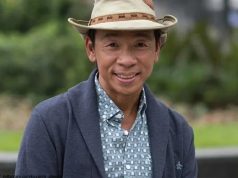 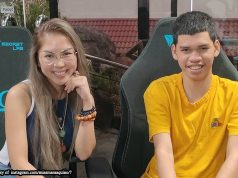