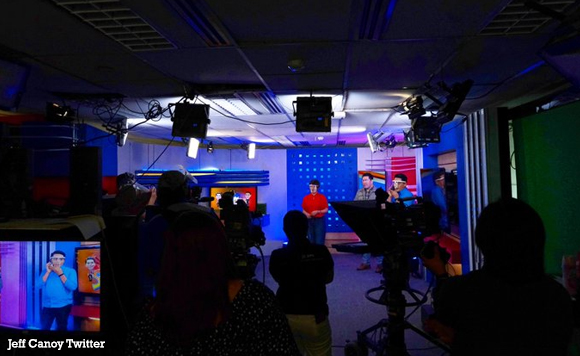 ABS-CBN journalist Jeff Canoy is set to be back on morning time slot as he announced their new show called “Sakto”.

On his tweet, Canoy shared that they already conducted their dry run for their program that will air on Kapamilya Channel and TeleRadyo.

It will also broadcast on iWantTFC, ABS-CBN News App, ABS-CBN Radio Service App, and on Youtube and Facebook page of ABS-CBN.

Dry run for next week.