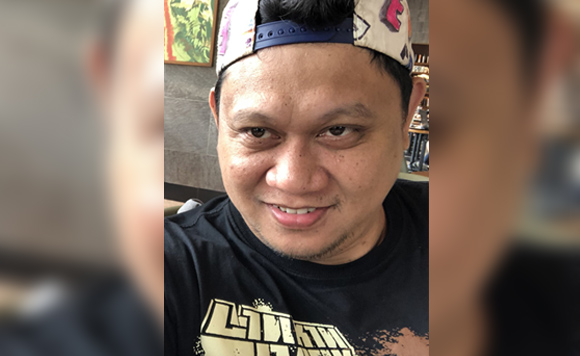 Will Snow Badua’s forecast in sports also work on politics?

The veteran sports scribe shared a picture of Senator Manny Pacquiao and Manila Mayor Isko Moreno that was shared by an employee of ‘Pambansang Kamao’.

Both politicians have been asked if they would like to run for presidency.

On an online forum, Moreno admitted that being a president is in the back of his mind.

Top Rank owner Bob Arum had confirmed that Pacquiao is thinking of running for presidency, but the eight division world champion said that he has not discussed politics with the said promoter.