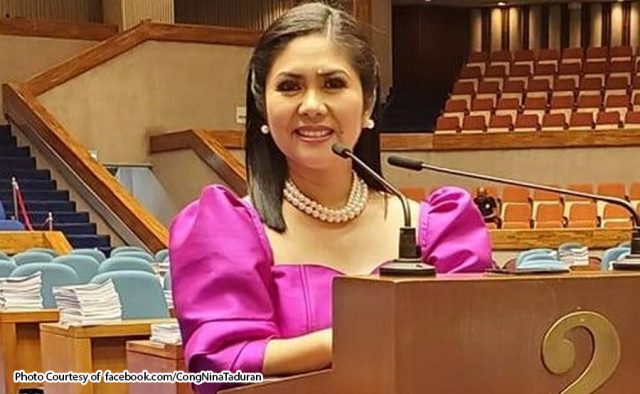 In her interview with ‘Patrolya Probinsya’ in Abante Radyo Tabloidista, Taduran explained the gist of House Bill No. 2476 or the Media Workers’ Welfare Act to guarantee standardized wages and regularization of media workers.

Taduran said that the said bill will help to professionalize the industry, especially within the local media.

She explained that this became a norm for local media because some only received allowances from their respective media companies.

With the passing of HB No. 2476 by the House committee on labor and employment, Taduran expects that the said culture in the media industry would be halted.