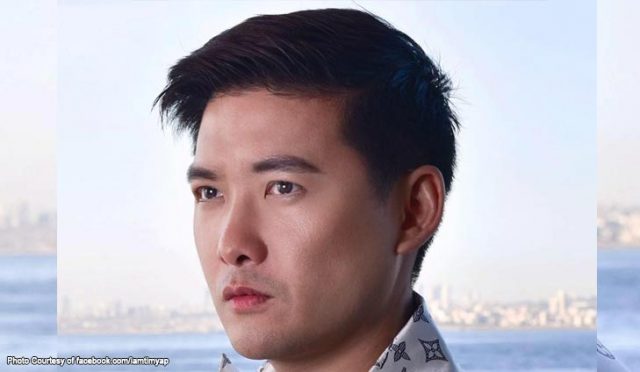 Millions of Filipinos are still confined in their home ever since the lockdown started March of 2020.

It was mentally exhausting for most people ― many are away from their loved ones even on special occassions while many are enduring hunger and financial constraint because of the massive layoff the pandemic has cost.

But for some people, the fun never really stopped.

Media personality Tim Yap was criticized after a video clip was made viral on social media where he was shown dancing with other guests where social distancing and wearing of face mask was not followed.

The said event was for his birthday which was attended by several personalities like actress KC Concepcion, and even Baguio City Mayor Benjamin Magalong.

“And please don’t worry! We all took tests.” pic.twitter.com/lEUI8Zf0WI

After the video got viral, Yap immediately issued an apology explaining that it was not his intention to violate any protocol, and did it just to boost the local tourism in the said city.

He also denied that what happened was a ‘birthday party’ and described it as a dinner with cultural dancers and different elements.

And Magalong, the highest official in Baguio, despite the clear evidence that there was lapses in the social gathering, consoles Yap and said that the socialite should not worry while the incident was being investigated.

“Sabi ko sa kanya, but don’t you worry about it. Yung tulong niyo na ginagawa sa siyudad ng Baguio for promoting, for saying good words about Baguio, doon sa aming mga artists, we’re considering all of this. Don’t you worry, we’ll have this thing investigated,” said Magalong in an interview over TeleRadyo.

Do take note that the said ‘dinner’ happened at Camp John Hay in Baguio City, where COVID-19 cases significantly spiked for the past week.

Just last Monday (January 25), the City Health Service Office in Baguio recorded 85 new COVID-19 cases, and for the past 25 days, the city has recorded 25 deaths related to the virus.

And after the viral clip of the gathering emerged on social media, the highest COVID-19 case increase in Baguio happened, tallying 121 new cases as per the data of Department of Health (DOH) from the span of January 23 to 26.

This was not the first time that a famous person violated a protocol. Just last week, Raymond Gutierrez also drew flak on social media after organizing a birthday party with a huge crowd amidst pandemic.

La Picara, the restaurant that accomodated Raymond and his big-time guests, was ordered by Taguig Mayor Lino Cayetano to close down because of violating safety protocols.

But for Raymond and his squad, there are no reports if they were penalized for partying while COVID-19 is still threatening the lives of other Filipinos.

And before we conclude, who could forget the OG who could have started this trend and survived the controversy unscathed, even received a promotion and introduced the word ‘mañanita’ to millions of Filipinos on lockdown?