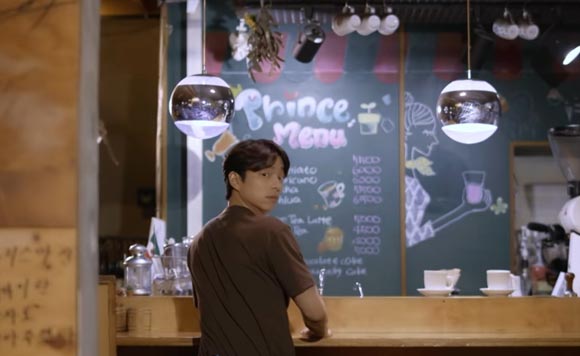 GMA-7 anchor Tina Panganiban-Perez can’t control all the ‘feels’ after she watched the trailer for the reunion of the cast of a hit Korean drama series.

On her tweet, the veteran journalist was ecstatic with the appearance of Kim Jae-Wook, an actor who became well known in Korea after ‘Coffee Prince’ became a hit.

The series is all about Eun-Chan (Eun-Hye) when she pretended to be a boy and worked at a coffee shop managed by Han-Gyul (Gong Yoo).