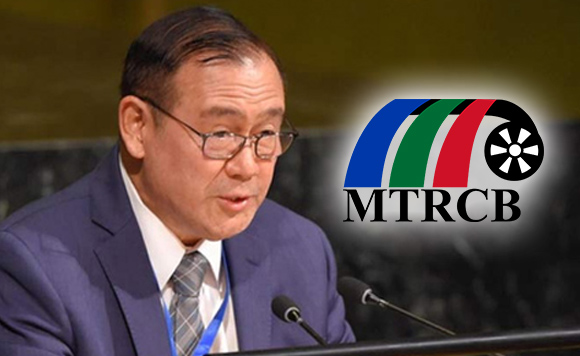 Former journalist Teddy Boy Locsin lambasted the Movie and Television Review and Classification Board (MTRCB) for wanting to regulate shows on streaming applications like Netflix and iFlix.

The Foreign Affairs secretary called the move of MTRCB as an ‘idiot regulation’, citing that shows on Netflix are already understandable as general patronage since it is shown worldwide.

“If it’s on Netflix the whole world’s watching the show and it’s tuned to general patronage,” explained Locsin.

MTRCB wants to regulate content on streaming app as they believe that most have access on the said platform especially during the pandemic.