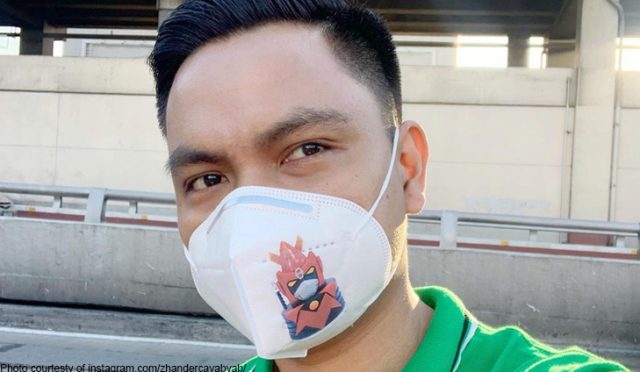 ABS-CBN journalist Zhander Cayabyab wants to make this clear — the first COVID-19 vaccination in the Philippines happened a long time ago.

Several media outfits are describing the vaccination this Monday, March 1, as the first inoculation of ‘legal’ doses in the Philippines.

It is known, however, that members of the Presidential Security Group (PSG) were the first Filipinos to be vaccinated by the doses of Sinopharm, as confirmed by Special Envoy for Public Diplomacy to China, Mon Tulfo.

On his Manila Times column, the oldest of the Tulfo siblings revealed that some members of PSG and government officials were vaccinated last year.